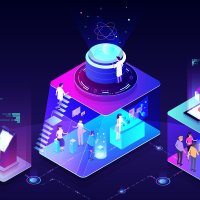 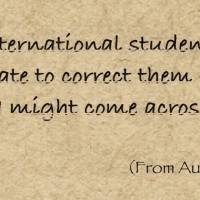 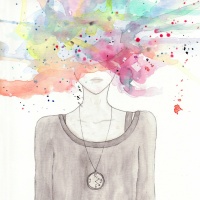 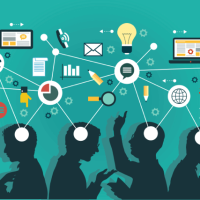 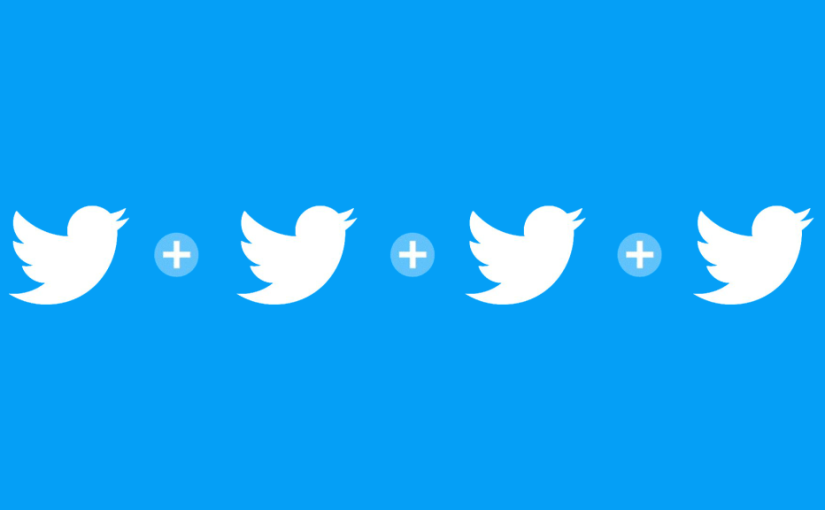 As proposed in my previous reflection on live-tweeting, I began interacting (following, retweeting, liking) with more friends and paying more attention to online discussions on Twitter in this second phase of weekly screenings. However, it was not until week 9 that I could pre-write tweets based on background research of films.

The film of week 8 – I, Robot – was a real puzzle as it was only revealed in the tutorial instead of pre-class as usual, leaving me no choice but went with the flow of underpreparedness. I researched about the film during its screening, but my tweets barely included any references. I forgot embedding links to scholar/ popular sources in my tweets as I still used my phone to tweet instead of my laptop, which I could have had multi-screens and tabs concurrently opening in front of me for multitasking.

Instead of trying to capture every significant moment of the films’ storylines like in the first phase, from week 8, I shifted my focus on live-tweeting from narrative-retelling to film analysis. I carefully selected scenes and issues emerging in I, Robot to conduct research and tweet about. In this way, I expected to have more critical interactions pivoting around my weekly sci-fi films on Twitter.

From Week 9, I switched from phone to laptop to utilise TweetDeck for better live-tweeting experience and multitasking on Twitter. Prior to the class, I had tested TweetDeck out to ensure that I fully familiarise myself with the tool. However, I struggled to effectively use TweetDeck in the screening of Robot & Frank as I found myself unconsciously reaching my phone for tweeting while I was already on my laptop. My habit of using this small device prevented me from posting relevant tweets aligning with the film’s scenes and their meanings, as well as the lecture materials in time for discussion with my peers.

Fortunately, my pre-written tweets saved me from dawdling. I could instantly critically tweeted about the potential ethical traps humans face when using robots in bridging the elder-care gap by using a journal article analysing Robot & Frank. Despite their low engagements, I consider these scholarly source-based tweets as quite an achievement in comprehending the correlations between the lectures and sci-fi films.

Such a small achievement encouraged me to produce more similar tweets as a way to broaden my knowledge in the unfamiliar areas of science fiction and technology. Starting from week 10, I felt that I spent an excessive amount of time researching scholarly analyses and critical film reviews to prepare beforehand. The more I researched, the more I questioned if my preparation was ruining my “live”-tweeting experience in particular and watching experience in general. I kept wondering whether I was “live”- or “scheduled”- tweeting. Bothered by the question, I found myself disengaged in watching Marjorie Prime. Instead, I actively got involved in online discussions about the film to really sense the “liveness” of the screening. This was the week I interacted with my classmates most, jumping from the topic of the ethics of hologram resurrection to the theme of recently extensive media coverage on technology. As my BCM325 digital artefact is about holography, I was confident to chat with others about the holograms (Primes) appeared in the film.

However, I found it difficult to link that week’s media text to the lecture content. Finding no sources directly looking into the relations between drone narratives and holography usage, I attempted to identify their relations based on a film critique. Week 10’s screening must be the most challenging yet thought-provoking session for me in applying lecture theories to Marjorie Prime. I remember that my excitement for writing this tweet, which I had assumed a “brilliant” tweet, soon got replaced with the doubt of misunderstanding since the tweet barely received any interactions, even though many had read it. As more problems occurred in this week compared to previous weeks, I became disappointed at not only my research but also communication skills.

The interval (caused by sickness) in week 11 refreshed my mind, washing away the negative feelings I felt in week 10. The break helped me discover that preparation hardly affected my watching experience, considering that my tweets reflect my real-time opinions and impressions I had during the weekly screenings. I then focused on my last screening – The Matrix.

I attempted to cite the academic sources’ page numbers to attract audiences, yet this turned out to be ineffective. In this final week, I could clearly tell my live-tweeting skill had improved. This is evident in my real-time research about cyberpunk’s controversial characteristics based on the lecture content and observable patterns in my peers’ scholarly-source-based tweets.

By using a mix of popular and scholarly sources, I felt that I have critically participated in meaningful discussions on Twitter. Live-tweeting has helped me to sharpen my research and written communication skills. In the future, I think that I need to mix more off-hand tweets with well-researched ones. Also, I believe that I should attempt to generate my own discussion threads with people instead of simply participating in others. In this way, I hope to communicate with a wider audience.

One thought on “BCM325 Reflection 2: Swimming in the Flood of tweets”