Twice but not once I buried all my frustration and disappointment about my communication while studying abroad in these holes . Yet, what remains was still some uncomfortable feelings, until the BCM111’s contents throw me some lights on them. There are some parts in the readings that I strongly agree that I will highlight in this post, due to my experience. However, I also want to mention some shortcomings that I feel they rarely cover, but whatever the shortcomings are, the readings are already powerful guides for international students in Australia.

Movies and music, mostly “made in the USA“, due to cultural imperialism, are our preparation for traveling abroad back home. However, we forget that Australia is our destination but not America as our location. Even physically geographical differences can’t help realizing the reckless and automatic assumption we make, that Anglo-Saxons English speakers are simply ALL Westerners but not “Americans” or “Australians” in separation. Eventually, we apply what we learn from American materials and expect the similar things in Australia: the New Yorkish accent, Californian lifestyle and “American friendliness”.

The harsh reality soon hits people (like me) bearing those thoughts in mind. The very first thing to encounter is language. The uniqueness of Australian English, majorly in its accent and colloquialisms, are challenges to most international students. This is the beginning of other anxieties, which affect international students’ well-being.

A notable consequence from it results in social interactions with native speakers. An implicit measurement to how quickly and well students could adapt to the new environment, is the number of Australian friends they can make and the frequency of chatting with them. Once they can’t do it, English proficiency is often to blame rather than characters and mutual understandings. Invisibly, they exert pressure on their whole community, creating a loop of misconceptions.

I think I should spill it out. I feel bad whenever I talk to my Australian classmates as if I were troubling them, forcing them to listen and respond, and the only reason for having so much patience with me is that they are polite, educated and told to behave so but not because they are friendly or want to. 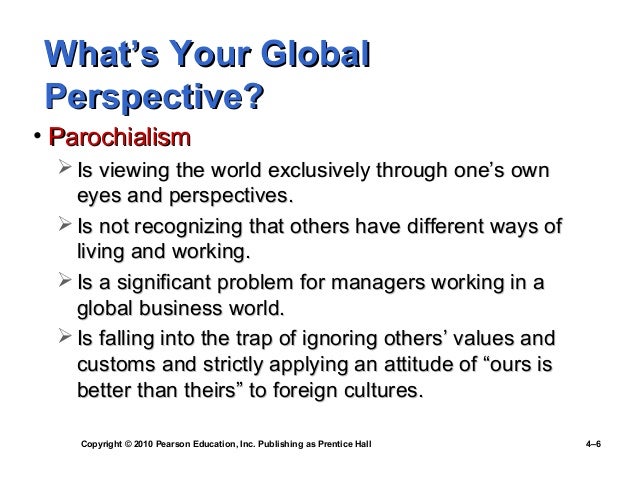 “Australians are often too parochial, trapped within an Australia-centred view of a diverse and complex world”.

It’s understandable as we share nothing much in common to maintain interesting chats, while the native have a group of friends to gossip already. By saying this, I want to refer to the fact that Australian high schoolers often go to the same university and studying the same like a part of continuation of their friendships. Also, the uni environment of “temporariness” (but not the temporariness of the exchange/international students) majorly deters people from getting to know somebody outside of their relationship circle.

It is the passport in English proficiency for any international students who want to study in any English speaking countries, Australia in particular. By only achieving a score 6.5 out of 9, students could enter the uni.This somehow illusions students with a scenario of a smooth transition, while its impacts when students fail to meet their desires are even more severe than who don’t speak English at all but got thrown into such place.

It’s not only from one side but both actually feel experience similarly when engaging in a conversation. Unlike what the readings imply, domestic students “feel bad” because they can’t get the accents rather than the “broken English” like most overseas students think.

They are also scared to hurt international students unintentionally.

These issues above, including my experiences and my friend’s surveys add up to prove that “there is an interconnection between English language proficiency and social interaction”. To strike a successful conversation between a local and an overseas student, it really takes both sides to build a bridge.